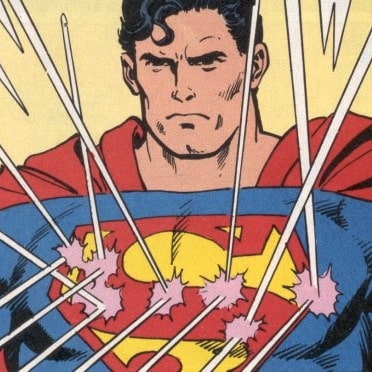 The ability to run operations with long or uncertain execution times in the background has become a standard tool for modern web applications, and most frameworks and platforms now include some sort of support for encapsulating pieces of logic that involve heavy lifting out of the main request/response cycle. For example, I recently finished work on a relatively simple Rails application that had about a dozen different background jobs written for a whole range of standard-ish use cases:

The way I write and test background workers has evolved over the years, and since I’m getting ready to start a new project that will have a big background processing component, I thought it would be a good time to reflect on my approach and what I’ve learned.

Background processing libraries differ a little from one another in their semantics. The examples in this post are written using Active Job and were backed by Sidekiq in the production environment, but For the purposes of this post, but most of the same patterns and principles can be applied generally regardless of the framework you choose. 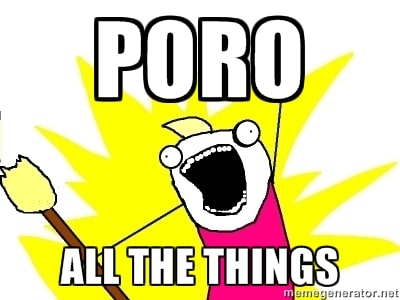 Rails developers, especially in the beginning, can get a little hung up on the One True Way of doing things and look to squeeze their applications into the buckets that Rails gives them - assets, controllers, models, and so on. But if I had to give you one piece of advice for writing better background workers, it would be this: look for opportunities to pull bits of business logic out of your jobs and into plain-old Ruby objects (POROs). As a rule, I’d like to keep my job’s #perform method as lean as possible - 10-15 lines of code is a good target.

Encapsulating most of the processing logic in POROs will usually help you achieve that goal while maintaining a nice separation of concerns between logic that belongs to your business domain and logic associated with your queueing and retrying jobs. Later, when you decide to switch background processing frameworks or want to move the processing to some other part of the application, you’ll have a much easier time of it.

For example, one of my recent apps includes a scoring feature that lets users rate items on a 1-5 scale using various criteria. The total score is computed based on the individual ratings and the weights assigned to each of the criteria which can be changed at any time by the administrator. Ranking the items by their average scores might involve thousands of calculations, so the application caches the score calculated for each user’s assessment to make the calculation easier and faster when displaying a table of leaders. And I do this with a background job that leans heavily on a PORO.

I like this pattern for a couple of different reasons. First of all, the #perform method stays really simple - get the input parameters, fetch the necessary model objects, and delegate the important logic to something else.

Second, let’s take a moment to appreciate the interface of this PORO. It’s clean, it’s easy to understand, and I can pick it up and use it anywhere - in a controller action, as part of a Rake task, from the console, wherever.

You can also see that I’m leaving open the option of passing a block to the logic in my PORO. I tend to use this pattern a lot to inject logic that isn’t strictly business-related but should be run sort of like a callback. These are especially nice when you’re processing a collection of objects as I am here.

Let the job be responsible for flow control

Based on the previous example, you might be led to believe that the background job is nothing but a mechanism for executing the business logic asynchronously. That’s part of the picture, but more broadly, the job has a few responsibilities of its own:

In the same application, I wrote another job to handle bulk loading of user records based on a CSV file uploaded by the administrator. Rather than forcing the user to wait for all the new records to be created, the controller just queued an import job to run in the background and rendered a response. The job was then responsible for reporting back to the admin with the results of the import.

In this case, the #process method is doing more than we saw in the previous example, but it sticks to the areas of responsibility that we outlined previously.

In cases where we want to handle an exception by retrying the job, we can do that at the level of the class by including a rescue_from block like the one shown below.

As Rails applications have grown and matured, we’ve asked them to do more complete and weighty tasks, and background jobs have been a necessity to keep the web application side of things responsive and zippy. But in a lot of cases, developers simply dump code into workers and call it a day. Just by following a few common-sense patterns, you can keep the back side of your code as neat and well-ordered as the front.